A Weekend Escape to Khanpur Lake 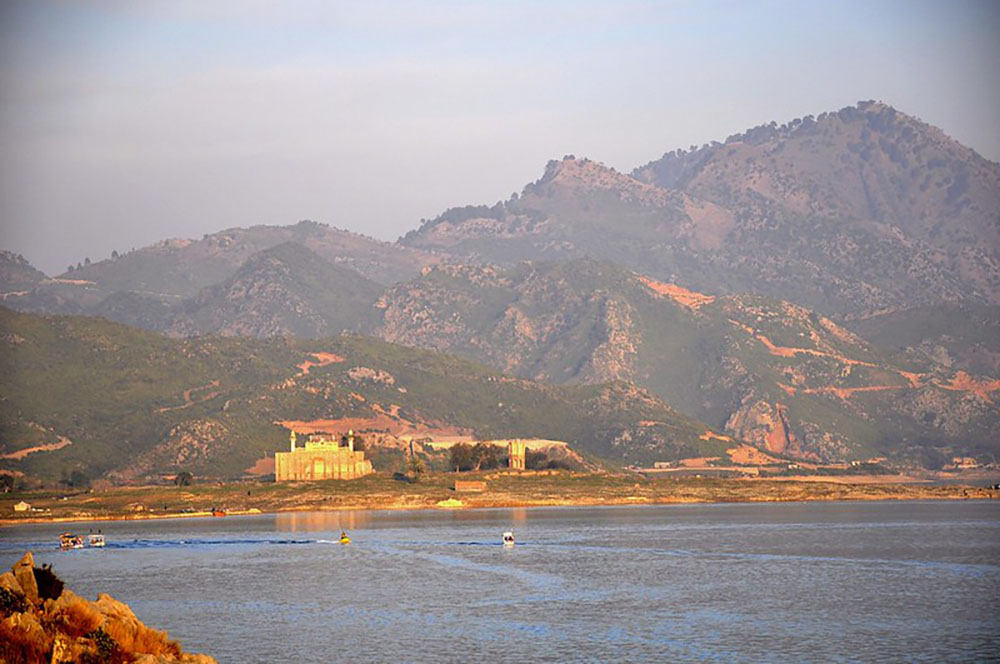 The View of Khanpur Lake and the Rajgan Mosque

In recent years, Khanpur Lake has been an attraction that has steadily built a reputation as a popular weekend retreat for those who live around the Capital. Khanpur is a small town, almost 50km from the city of Islamabad, adjacent to Taxila, famous for its 51-meter-high Khanpur Dam. Construction on the dam started in 1964 under Field Marshall Ayub Khan and was completed in 1983. It supplies drinking water to the towns of Rawalpindi and Islamabad, as well as water for irrigation to the nearby agricultural and industrial areas.

Khanpur Lake is a man-made water reservoir from the dam. Its glittering green water comes from the Haro River which originates around Abbottabad and the Galiat regions. The area was previously a village, and locals moved to the Western side of the lake when the old Khanpur village of Azizpur was submerged in water.

Over time, the villagers have tended to the incredibly fertile fields of Khanpur, which annually produce juicy and vibrant oranges. Orchards of blood oranges, ruby red, shakri oranges, mausammi, fruiters, and grapefruits grow in over 280 hectares of land. The oranges are known for their distinct taste and have been a local delicacy since the original village was inhabited. 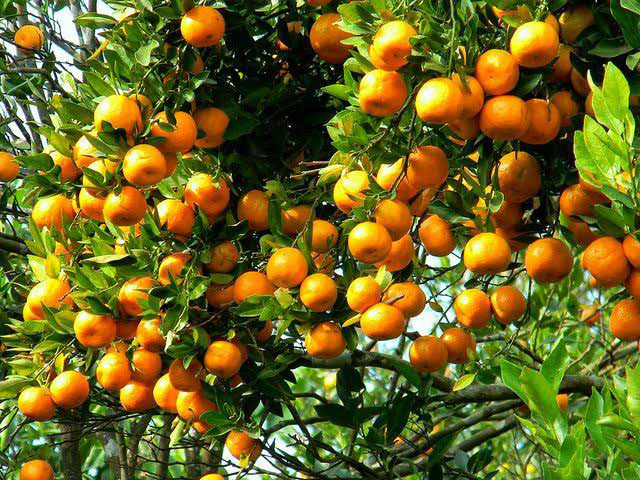 Oranges in an Orchard in Khanpur

Local artisans have also been making incredibly detailed stone sculptures since the Taxila area was a part of the ancient Gandhara civilization. Nowadays, these sculptors make mortars and pestles, tombstones, flower pots and decorative pieces from hard stones. They use techniques that they inherited from their ancestors who made Buddhist statues from black stone.

Recently, however, several local tourism and hospitality companies utilized the reservoir as a tourist and activity destination, beginning operations as early as 2017. With the beautiful backdrop of the hills surrounding the calm, clear lake, visitors gathered in throngs to try out these new activities, or to take a break from their fast-paced city life. For people around the Islamabad-Rawalpindi area, one can spend a day or a whole weekend at Khanpur. 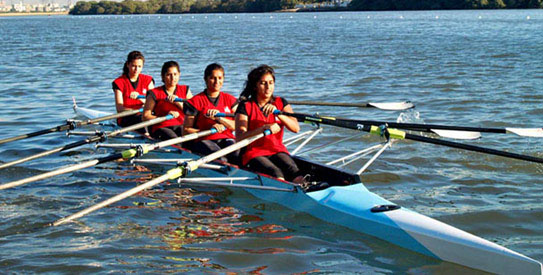 Girls Rowing in the Lake (photo credits to Dawn)

Activities around the Khanpur Lake include rowing, jet-skiing, paragliding, cliff diving, while non-aquatic activities involve hiking, rock climbing or bird watching. The most popular and adventurous attractions are cliff diving and paragliding, which attract many young thrill-seekers. Also, the district administration regularly hosts festivals at the lake, as a way of introducing the lake to the public as a popular and vibrant tourist location. There are cultural shows, folk dances, and stalls with handicrafts made by locals from the area. 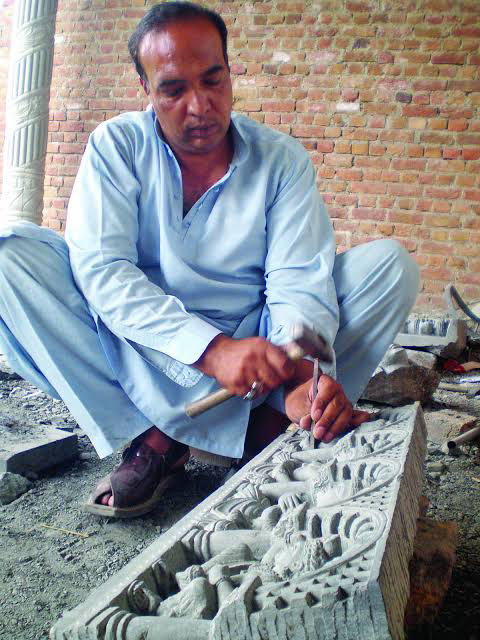 An Artist from Taxila Carving in Stone (photo credits to Dawn)

Several private companies and resorts have itineraries that allow visitors to participate in many activities. However, it is recommended to do one’s research beforehand, to find companies with experienced instructors and those which have all the safety precautions ready in case of emergencies. 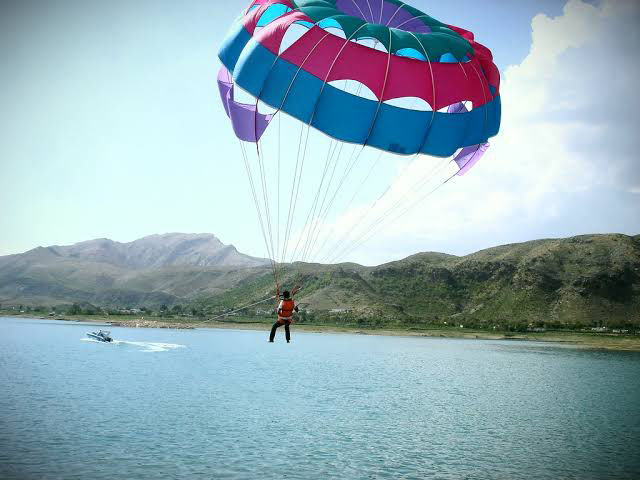 For those who are also interested in culture, ancient Gandhara sites and stupas are spread across the area, and a good starting place could be the Taxila Museum. From the east of the lake, one can see the Bahmala Stupa, and the ‘Rajon ki Masjid’ (officially called Rajgan Mosque), a century-old dilapidated mosque which is still used for the occasional Eid prayer. The archaeological sites of Sirsukh, Pipplan, Sirkap, and Jaulian are within a 10km radius.

Jaulian is particularly interesting because it was originally called ‘Ja-e-Walian’, which somehow became Jaulian. It was excavated in 1916-17 and was placed on the World Heritage List in 1980. Though researchers believed that the site was destroyed by the White Huns in the 5th Century, there are remains of a hall, kitchen and a few worship places. Jaulian also has a breathtaking view of the lake and its surroundings, which is a great scene to end one’s trip to Khanpur.

For the lake to prosper as a viable holiday destination in the future, the local government would need to take certain steps to preserve its natural beauty, and ensure tourist safety. There should be regulations against littering and environmental degradation, as well as strict guidelines for adventure companies to adhere to. 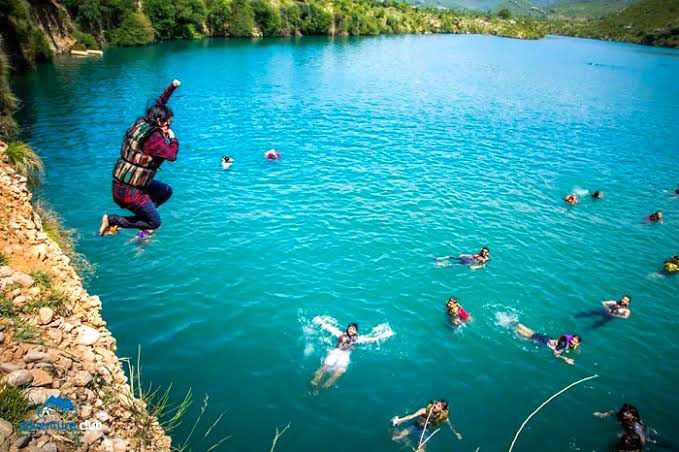 Although activities currently have been halted due to concerns around COVID-19, Khanpur Lake is an excellent opportunity to have a safe but exciting and entertaining tourist location. The unique combination of natural beauty and ancient history has ensured that people from all walks of life would enjoy their time at the lake. 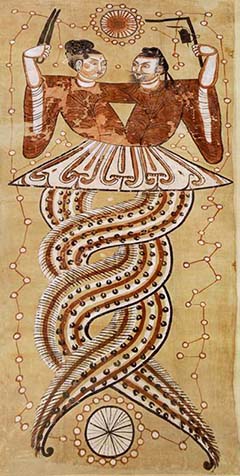 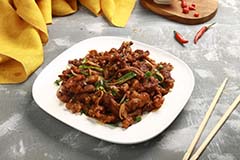 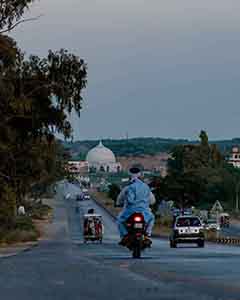 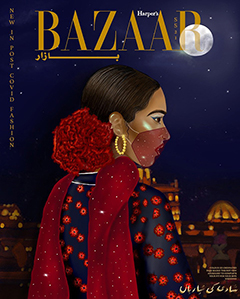 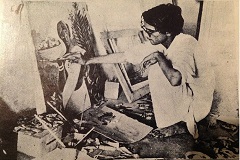 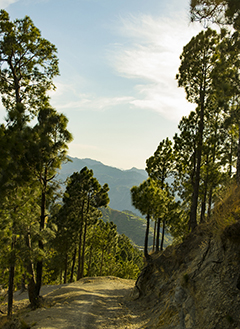 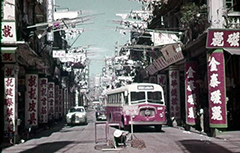 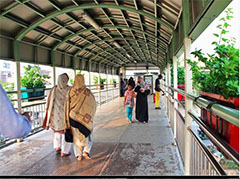 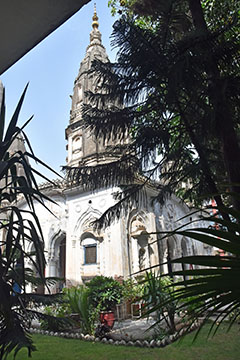 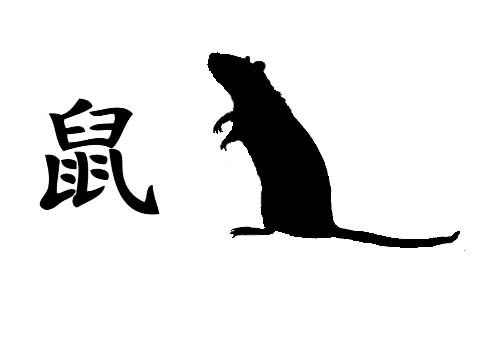